Human growth hormone (HGH) is naturally synthesized by the pituitary gland. The role of growth hormone is to promote cell reproduction, which results in the development of muscles and bones among others. Tightly entangled with the rest of the endocrine system, growth hormone or Somatotropin also has an impact on an individual’s health.

New U Life’s Homeopathic SOMADERM Gel seems to be a hot HGH product as of now, and is the ONLY transdermal, FDA registered human growth hormone (HGH) product available without a prescription.

But, does it really live up to the hype?

Just because it’s registered with the FDA does not mean it’s effective as well, because being approved by the FDA doesn’t include studies on efficiency but only a proof that the product does not harm.

Well, the product is relatively new and so user reviews are scarce, however the immense benefits of HGH associated and claimed have made it quite popular.

Now, HGH definitely has a lot of benefits, but does NewULife HGH gel really provide all those benefits?

Medreivews.info provided a comprehensive article on 7 MUST have ingredients in an HGH supplement for it to be really effective.

Most HGH supplements aren’t effective, because our bodies are designed to resist “change”. And the minimal effects of most mediocre supplements (based on 1 or 2 ingredients) just doesn’t cut it. The best hgh supplements are multi-ingredient with at least 5 or more active ingredients, that work via different mechanisms.

Unfortunately, none of those ingredients is present in this trans-dermal gel.

And that brings us to the actual HGH that is present with 30X dilution.

It’s probably a good placebo if you buy into it… that’s about all.

Insufficient growth hormone is responsible for stunting and can cause dwarfism, the decline of this hormone also has other effects such as on the musculature, bone growth, psychic balance, glycemic levels… The administration of HGH could correct all these disorders, but this Gel certainly does not propose enough of it, and the transdermal way in general offers a weak control of the doses administrated.

Normal dosages of HGH are between 3 and 5ug / l in adults, with a range of 2ug between the upper and lower limits. This reinforces the hypothesis that the transdermal route is not particularly suitable for administering a hormone as important in the endocrine balance of the body.

The problem, according to the International Journal of Pharmacotherapy, is that when it comes to homeopathic solutions, “the largest dilution possible that still contains at least one molecule of the original substance is 12C.” This could present a logistical problem based on the 30X dilution of Somatropin in Somaderm Gel.

As advertised on the New U Life website, though, Somaderm Gel was the only topical/transdermal offering available. Does this mean it’s worth the meaningfully higher price, though?

Regardless of the formula or the sales price, the fact of the matter is there’s little-to-no double-blind, placebo-controlled, peer-reviewed clinical evidence that homeopathy works. In fact, the FTC is considering requiring that all homeopathic products sold in the US come with a disclaimer on their packaging that they don’t work.

But, lets assume that homeopathy does work, and for some reasons, science hasn’t been able to explain how homeopathy works.

There’s still a problem. Read below.

Another problem with homeopathic HGH ?

So, if HGH in a homeopathic gel is supposed to be a “cure”, then you are assuming HGH is what’s also “causing” the “problem” in the first place.

Clearly these gel companies do not know what they’re doing! 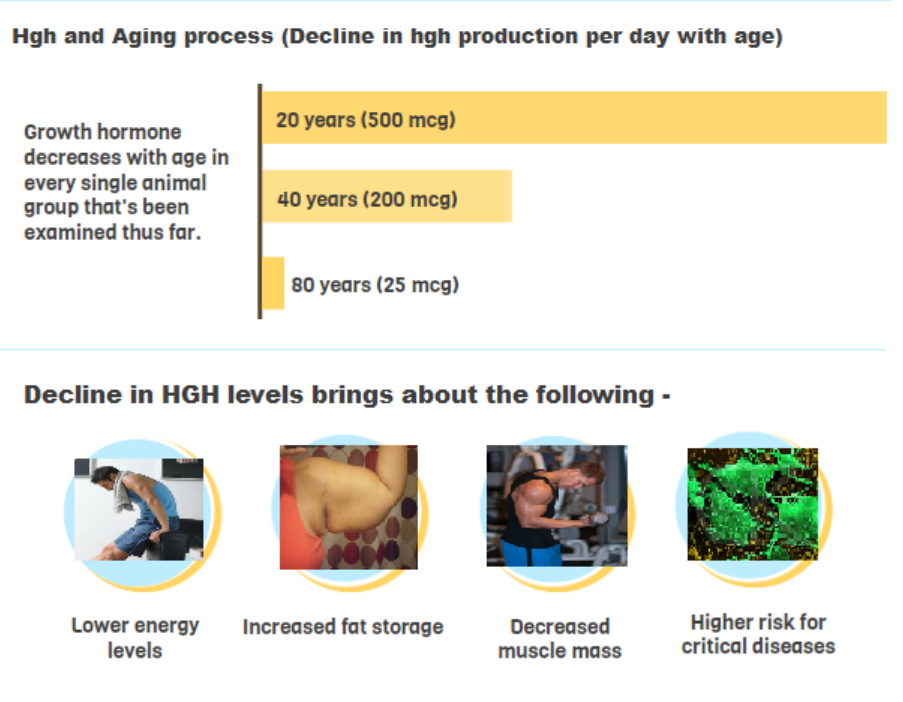 This betrayal by companies is what is giving homeopathy a bad name, and consumers need to be aware that using the name of “homeopathy” might just be a marketing tactic when it comes to HGH and HGH supplements.

Yes, there are lots of scams happening!

PS: We are NOT saying Homeopathy is a SCAM. Regardless of whether homeopathy is effective or not, we say that some companies could exploit the popularity of homeopathy in marketing their fraudulent products. This is perhaps the reason why no renowned homeopathic expert supports any homeopathic HGH on the market.

We believe there are better anti-aging and HGH products in the market and NewuLife HGH gel has a lot to improve upon.

We recommend Genf20 Plus over this Somaderm gel.

Note:- By using natural supplements, you can gain the hgh benefits without the side effects. If you are looking for anti-aging, more endurance and energy etc. we recommend Genf20 Plus. For bodybuilders and athletes, we recommend HyperGH 14x.

Read this article to find out why we recommend these two supplements. 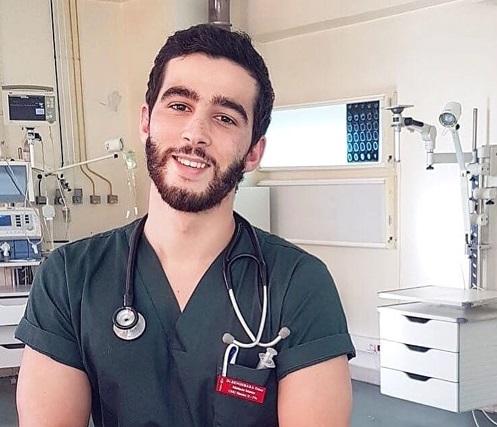 Dr. Ben is the Senior Medical Reviewer at SportsResource.

Thanks to his experience as an emergency physician, Dr. Ben offers our site a unique expertise in any health related subject. He shares with us a unique experience in the medical field (concerning pathologies and their treatment) as well as in other fields related to this environment (like the management of energy, stress, emotions and other aspects of psychology).

Before fully devoting himself to the medical career, Dr. Ben was also a tennis player with several regional and national competitions at his palmares. He graduated as tennis coach in 2015.